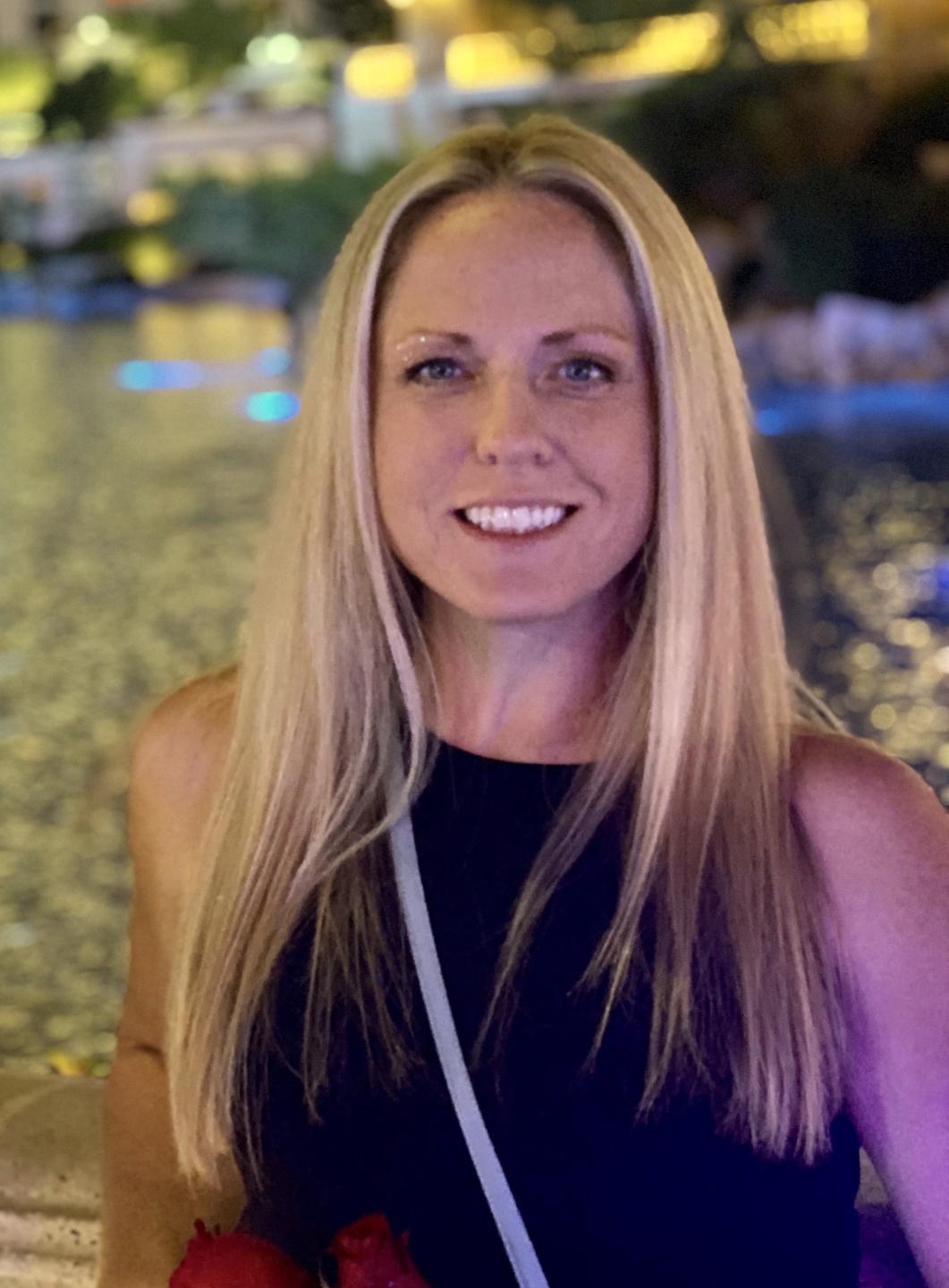 Jayelyn Hall is the Program Director for the Athletic Performance Foundation, a USAT Level 1 Certified Coach, and a Youth Triathlon Coach. She’s passionate about overall health and wellness and promoting this in our community. Coach Jaye began her road to triathlon while being stationed in Guam. She began competing in multisport events in 2014 while training for the Guam International Marathon. Since 2014, Coach Jaye has competed in an array of running races all over the country in a variety of distances and terrains. In 2015, she competed in the cycling event, Tour de Guam, a 105km race course that has a total vertical gain of 5,500 feet. Coach Jaye’s passion for endurance sports and her enthusiasm for introducing others to a fun and competitive lifestyle has led her to coaching multisport athletes.